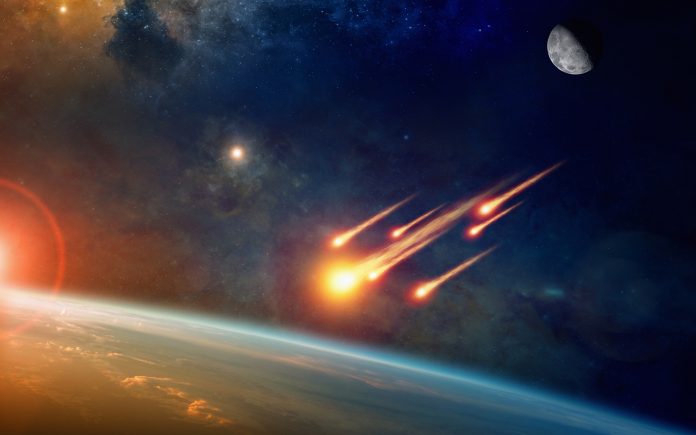 A meteor, known colloquially as a shooting star or falling star, is the visible passage of a glowing meteoroid, micro-meteoroid, comet or asteroid through Earth’s atmosphere, after being heated to incandescence by collisions with air molecules in the upper atmosphere, creating a streak of light via its rapid motion and sometimes also by shedding glowing material in its wake. Although a meteor may seem to be a few thousand feet from the Earth, meteors typically occur in the mesosphere at altitudes from 250,000 to 330,000 ft.  Tonight is a great time to watch the skies and celebrate a special day created just to recognize meteors. 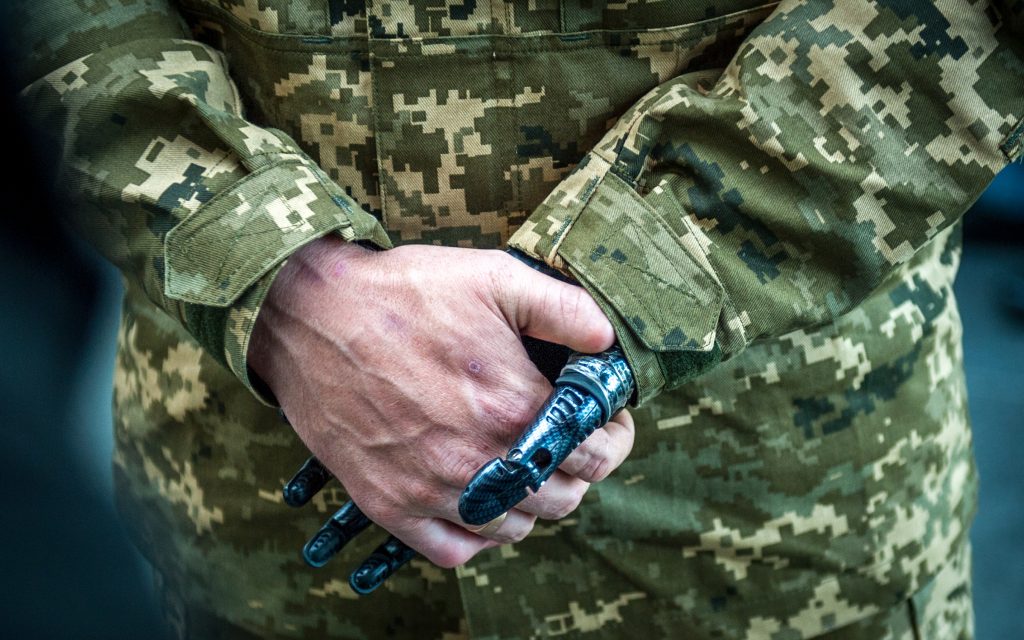 There were an estimated 13,615,186 United States veterans living in 2018 with no reported disabilities due to their time in service. In that same year, about 1.52 million veterans had a service-connected disability rating of 70 percent or higher. If you know of a veteran with a disability, take time out today to pay a visit and let them know how they honored America with their service. 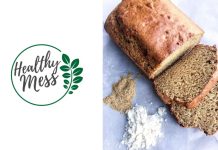 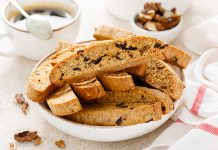 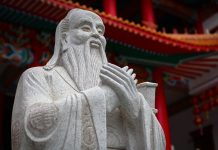 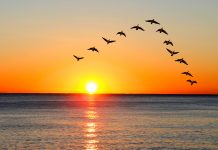 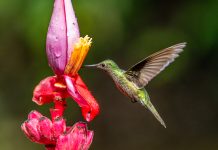 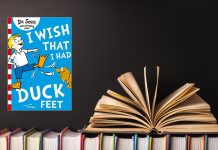