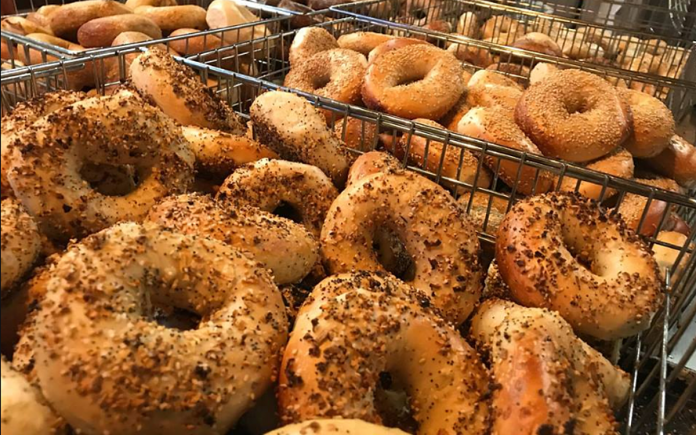 According to HolidayCalendar.com, “The modern bagel is believed to have been a direct descendant of a ringed Polish bread product known as “obwarzanek” – food that was invented during the late 14th century. During the 19th century, Eastern European immigrants brought bagels with them when they emigrated to the United States.” What sets bagels apart from other types of bread is the fact that they are boiled. The hole in a bagel serves an important purpose. It increases the bread’s surface area, which allows for more crust formation and makes it cook faster. Thomas is the largest producer of grocery store bagels in the United States. In 2014, they sold more than 160 million bagels. 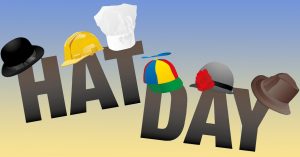 The first record of a hat is in a painting in a cave at Lussac-les-Chateaux in Central France and it dates back to 15,000 BC. Some fun facts about hats include: A chef’s hat traditionally has 100 pleats, which represent the 100 different ways an egg can be prepared. Panama hats are actually made in Ecuador, but they got their name from the port that many were shipped to before being distributed worldwide. The phrase “mad as a hatter” originated from the fact that many hatters suffered mercury poisoning as a result of their occupation. The process of making felt, known as felting, required using mercury to stabilize the wool. The colors of hard hats have specific meanings. White hard hats are worn by engineers or supervisors, blue by technical advisers, green by safety inspectors, yellow by laborers, and orange or pink hard hats are used by a visitor or a new worker. 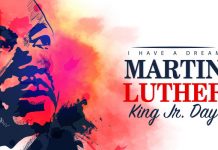 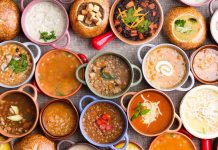 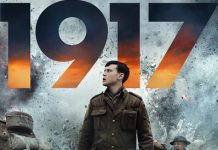 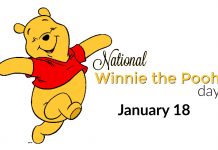 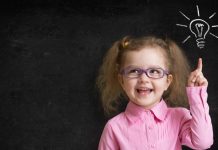 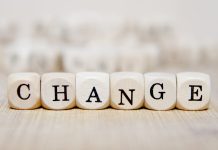