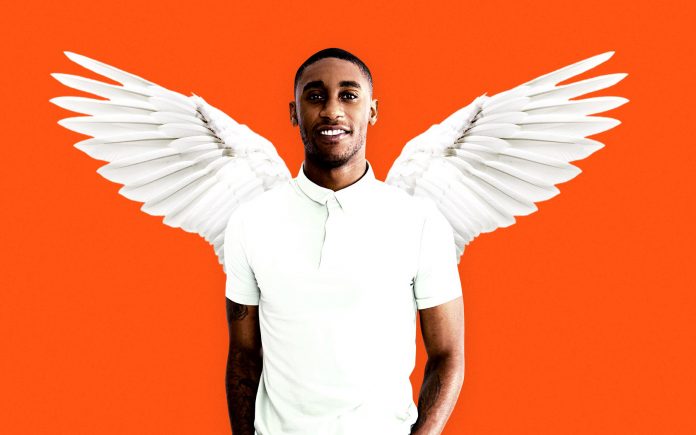 Meeting strangers is difficult for some people. It’s not just shyness that may stand in the way, it’s the whole dating scene with its ever-changing “rules” and do’s and don’ts. That’s why having a wing-man, a buddy who helps you strike up conversations or pulls you away from possible bad situations is a real blessing. Today is the day for you to thank those in your life who have been faithful wing-men. And isn’t there some irony in the fact that just two days ago a “special day” was dedicated to “Satisfied Being Single Day.” 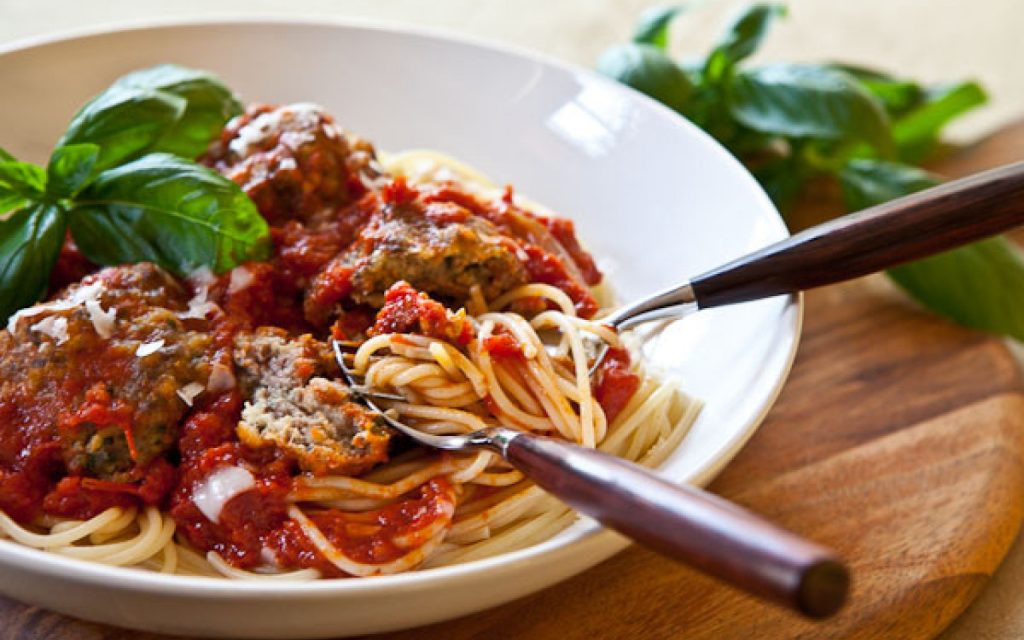 Almost everyone loves Italian Food.  Here are some interesting facts. Pizza was invented in Naples, Italy in 1889. Pizza Margherita is the most popular pizza type. It was created for Queen Margharetia with three colors of the Italian flag (green, white, red). The green color uses basil, white is mozzarella cheese, and red uses tomato. There are more than 600 varieties of pasta and the average Italian eats 66 pounds of pasta each year. Italy is the largest wine producer in the world and Chianti from Tuscany is Italians favorite wine. There are more than 450 varieties of Italian cheeses (called formaggi) at least 100 more than what is produced in France. 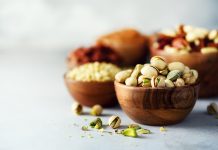 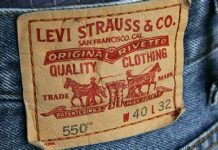 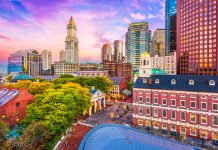 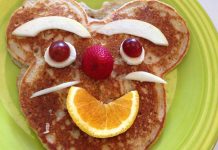 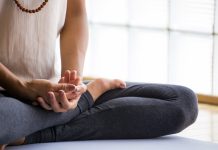 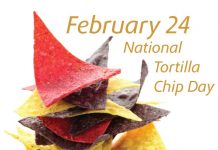