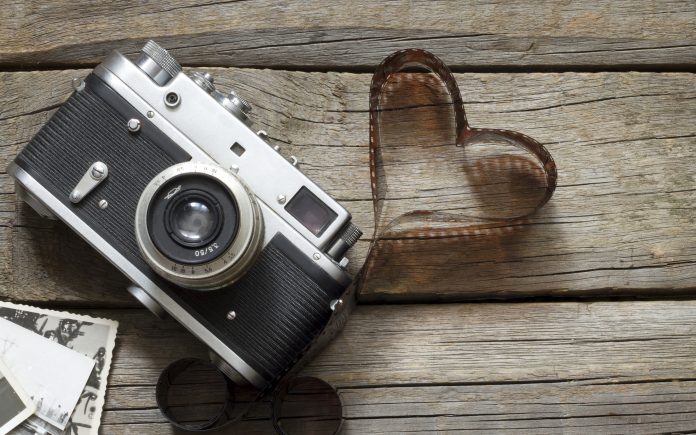 The camera was developed by multiple people, over the course of history. But the camera was invented, as we know it today, by French inventor Joseph Nicéphore Niépce in (about) 1816. Niépce technically took the first photo on a homemade camera, with silver chloride covered paper. While his first photograph was only partially successful, he is the inventor of the very first surviving photograph, which is a main reason why he is widely accepted as the inventor of the camera. It dates to 1826 or 1827 and is now in the permanent collection of the University of Texas-Austin. Cameras have evolved over the past 190+ years and with the introduction of the cell-phone with a built in camera by Samsung in June 2000, few people now use the conventional camera except for better quality and special photography. There were more than 1.5 billion cell phones manufactured in 2019. 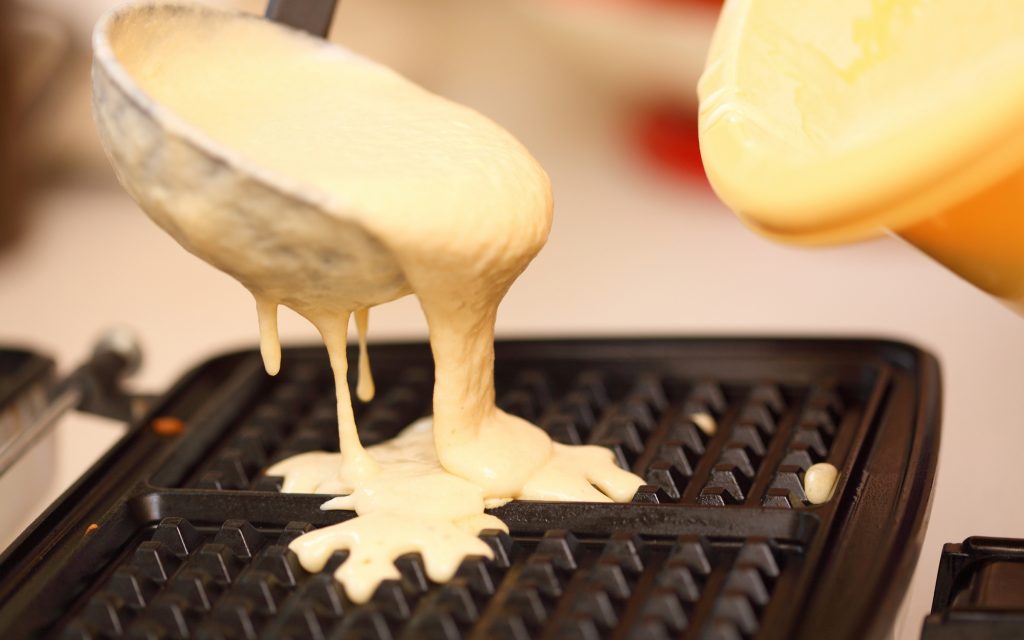 In ancient times the Greeks cooked flat cakes, called obelios, between hot metal plates. As they were spread throughout medieval Europe, the cake mix, a mixture of flour, water or milk, and often eggs, became known as wafers and were also cooked over an open fire between iron plates with long handles. The oublie becomes the waffle in the 1400s, when a craftsman has the idea of forging some cooking plates or “irons” that reproduce the characteristic pattern of honeycombs. Eggo waffles were invented in San Jose, California, by Frank Dorsa, who developed a process by which waffles could be cooked, frozen, and packaged for consumers. In 1953, Dorsa, along with younger brothers Anthony and Sam, introduced Eggo frozen waffles to supermarkets throughout the United States. Frozen waffles do not require a waffle iron to prepare. 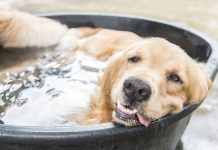 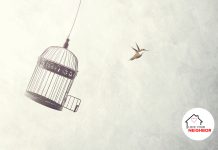 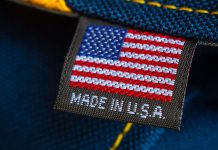 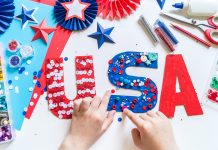