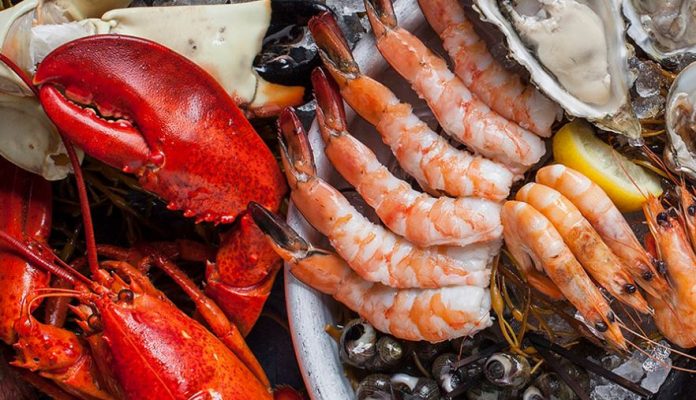 There was a time not that long ago downtown Dallas after dark was deserted. Not anymore. There’s been a boom of people buying and renting residences and restaurants have appeared to feed not only the business lunch crowd but also the evening and after event clientele. One of those locations is the Water Grill at Harwood and McKinney.

Unlike other major U.S. cities, a large number of excellent seafood restaurants do not exist in the Metroplex. The ones offering really fresh fish with star-quality chefs are located randomly around Dallas, so when you find one which offers a wide variety of food from the sea with unique preparations by a talented chef, it should be put on your list of restaurants to frequent. The Water Grill is that sort of establishment.

For an appetizer, I had heard rave reviews of their Clam Chowder and it lived up to its reputation. It was light rather than creamy and was enriched with applewood smoked bacon.

Water Grill has a nice selection of oysters at their raw bar, a good variety of iced shellfish platters and chilled shellfish ranging from clams and mussels to scallops and shrimp. They have a massive salt water tank supporting live lobsters from different parts of the Pacific and Atlantic oceans.

For her entree, Becky had the special of the day, the Salmon Salad. It consisted of  a generous amount of greens and veggies topped with a seared salmon with a special sauce on the side. It was so large it served as both her appetizer and main course.

I had the Shrimp and Grits. When you live in the deep South, like I once did in Savannah, grits are soaked and slow cooked and there is a distinct difference than when they are cooked in other parts of the country. The Water’s grits were like the old Southern dish where they are the hero instead of a side dish. The shrimp were cooked perfectly, not mushy, not too firm, just right.

If you are going to a museum or a performance in the arts district, I recommend the Water Grill. It’s laid-back, not too fancy but still tastefully done. The prices are not outrageous, especially for seafood. If you like fish, then this is the Water in which you can find them – fresh and flavorful.

For more information on The Water Grill, check out their website here. 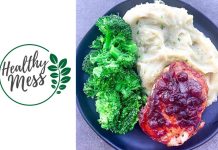 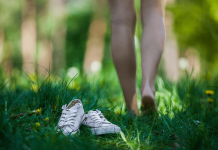 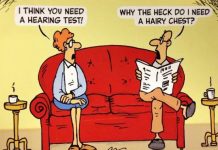 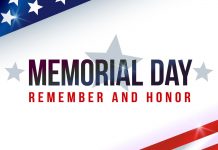 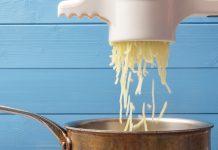 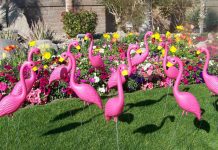