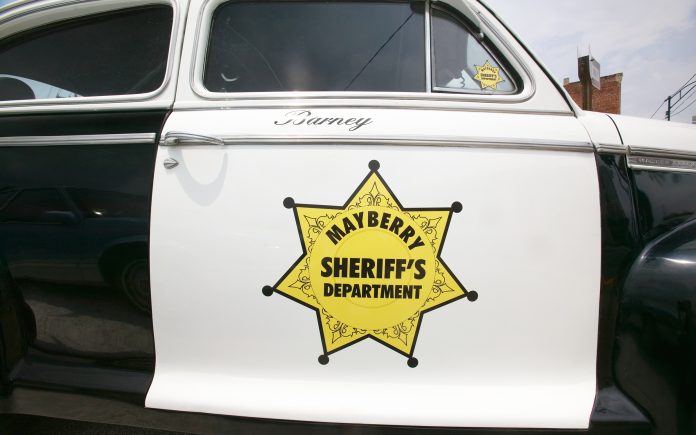 We watch so much television these days, we go see movie after movie; we are social media snobs and some of us would crack if Facebook or Instagram were no more. We have stressful jobs, bills to pay, illnesses, and children to raise. We live in a world where mass shootings are becoming the only thing the nightly news has to tell us…I’ve often wondered what it would be like if the news anchors had nothing dismal to tell us, but rather about the new rides at the state fair this year and who won the pie eating contest, what high school raised the most money with a car wash or fundraiser, what great accomplishments nurses, firefighters and police officers were making instead of what they are always accused of doing wrong. What if they just showcased a small town story about your neighbor, your teacher, the older gentlemen drinking coffee in the diner downtown, what if they got crazy and told us about the garbage man who works 2 jobs just to make ends meet so his daughter can attend the college of her dreams and not because he needs a donation or any help, just because he is an extraordinary person and deserves a little recognition.

We all have bad days, some days we’re just tired, moody or lose sight of what is really important in life. For me, the most important thing in my life has always been my family.

Now, like you, I am only human, I get down, discouraged, pessimistic, even melancholy at times, so on those days when I get to feeling less than joyful, I always turn to Netflix or Hulu and I watch an old black and white sitcom.

Yes, I guess I am showing my age when I tell you that I grew up on reruns of “I Love Lucy”, “The Dick Van Dyke Show”, “Father Knows Best” and my all-time favorite “The Andy Griffith Show”.

Now when I was a kid and watched it with my grandmother, it was just a funny show to watch while I got to eat vanilla ice-cream with chocolate syrup on top, but now years later and less ice-cream, I watch them of course to still be entertained and laugh, but the majority of those episodes taught you some life lessons in just a 30-minute window and I love watching how the little town of Mayberry makes everything seem okay, it gives me hope for humanity. The one that always comes to mind is in Season 4/Episode 1 “Opie the Birdman”. Opie had just gotten a new sling shot and was excited to try it out so he would shoot cans, rocks and trees, but he missed once and hit a mother bird. He immediately felt remorseful when the bird laid dead on the sidewalk, even with all his hopes of it just being stunned, nothing would make it fly again. He runs into the house saddened by his actions. When it was supper time and he, Andy and Aunt Bee were talking about their day, Andy mentioned that the neighbor needs to keep her cat inside because it killed one of their songbirds that he noticed coming in from work. Opie, obviously upset, runs upstairs to his room, and Andy realizes that it was not the neighbor’s cat that killed the bird but Opie and his sling shot. When he finds Opie in his room he immediately asks for the slingshot and Opie hands it over, asking his Pa if he is going to receive a whipping, Andy tells him no, but instead makes him learn a much harder lesson by raising his bedroom window where the sounds of 3 baby birds are chirping for their mother who isn’t ever coming back. A hard pill to swallow for a young boy.

The next day Opie gathers up the 3 birds and feeds them as their mother would do, giving them a balanced diet of worms and bugs. Opie keeps them in a birdcage on the porch; he names them Wink’n Blink’n and Nod and takes good care of them until it is time to release them. He is a little saddened but with Andy watching as each bird is tossed into the air and Opie pleading for them to fly, they were as ready as if their mother raised them herself.  Opie looks at the cage when the last one flies up into the trees, and tells his father how empty the cage looks. Andy agrees that the cage does look bare, but says to Opie… “But don’t the trees seem nice and full?”

Old sitcoms might not be your thing, but I think a lot of them sure have a way of making you see things for the good, to see how the world really could be…. maybe if more of us “raised the window” for our children to hear what they’ve done wrong, then maybe there would be a lot less violence, a great deal more respect for life and for others. The Andy Griffith show doesn’t have all the answers, but it does remind me of a time when things were slower, people took responsibility for their actions, went out of their way to do what was right instead of what was easier. I’m not a perfect parent, my children will tell you I have some flaws, but when they have both said to me; “Sure wish things were as easy as it is in Mayberry”, you know you have done something right.

Maybe, take an hour or two and watch a few old shows, maybe if everyone did, the world would seem a little more like the fiction we crave instead of the nonfiction we live in.

What are your favorite shows from your childhood? 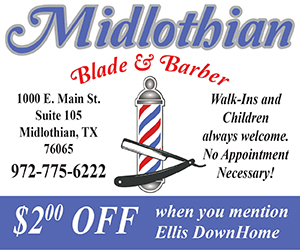 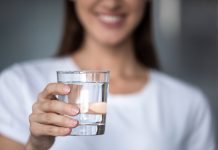 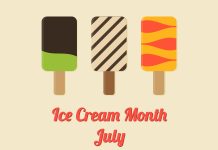 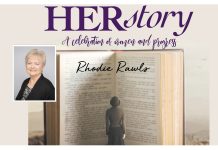 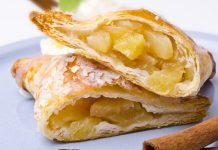