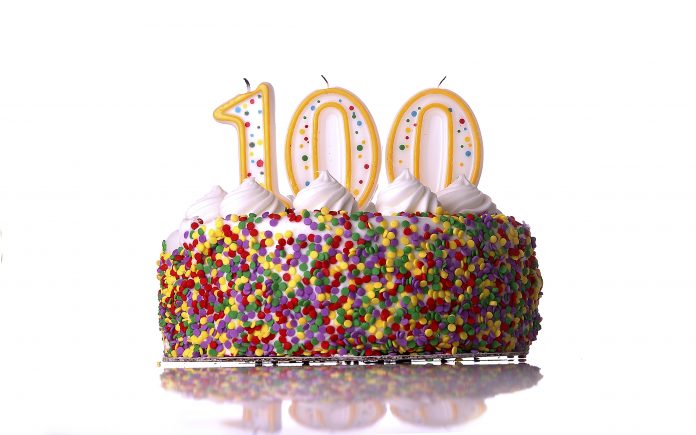 In developed countries, the prevalence of centenarians is about 1-in-6,000. Super-centenarians, those who reach 110 years or more, are much rarer, only about 1-in-7 million people around the world live this long. The United States currently has the greatest number of known centenarians of any nation with 53,364 according to the 2010 Census, or 17.3 per 100,000 people. America is followed by Japan with approximately 44,000+ as of September, 2010. Other countries with substantial numbers of Centenarians include Italy, Spain, United Kingdom, Canada and France. Best estimates support that there are about 500,000+ Centenarians living in the world today. In 2012, the United Nations estimated that there were 316,600 living centenarians worldwide. The oldest confirmed living person was Jeanne Calment of France, who died in 1997 at the age of 122. 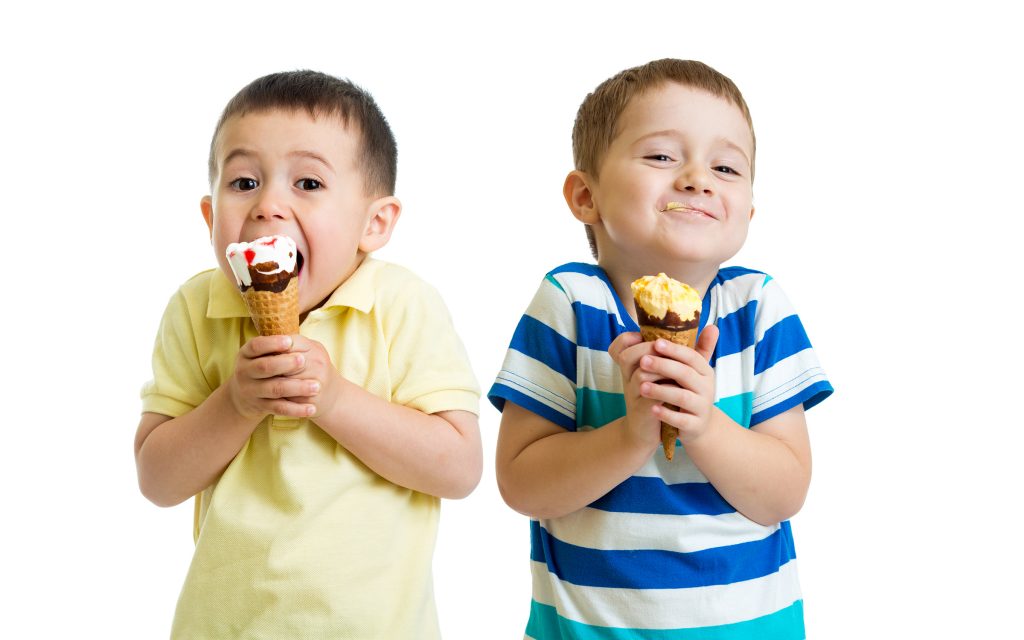 Edible ice cream cones were mentioned in French cooking books as early as 1825. In 1904, at the St. Louis World’s Fair a Syrian concessionaire had his waffle booth next to an ice cream vendor who had run out of cups in which to serve his desert. The waffle maker proceeded to roll up a waffle and place a scoop of ice cream on top. He then began selling the cones at the St. Louis Exposition. His “cones” were such a success that he designed a four-iron baking machine and had a foundry make it for him. At the Jamestown Exposition in 1907, he and his brothers sold nearly twenty-three thousand cones. The earliest cones were rolled by hand, from hot and thin wafers, but in 1912, Frederick Bruckman, an inventor from Portland, Oregon, patented a machine for rolling ice cream cones. He sold his company to Nabisco in 1928, which is still producing ice cream cones. 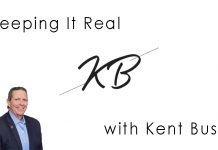 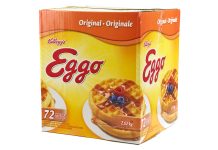 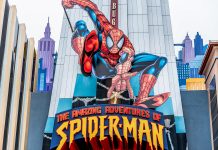