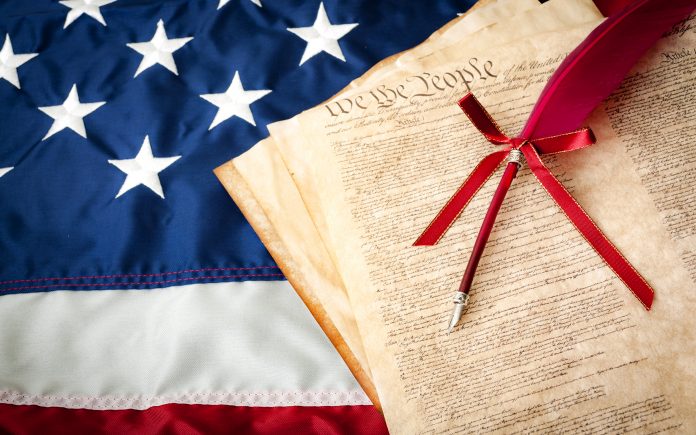 September 17-23 is Constitution Week. Here are some interesting facts that you may not have known! We will have more articles this week to celebrate this amazing feat by our Founding Fathers!

The Constitution was written in the Pennsylvania State House where the Declaration of Independence was signed and where George Washington received his commission as Commander of the Army. It is now called Independence Hall.

Written in 1787, the Constitution was signed on September 17th, but it wasn’t until 1788 that it was ratified by the necessary nine states.

The U.S. Constitution was prepared in secret, behind locked doors that were guarded by sentries.

Some delegates were very troubled that the original Constitution lacked a description of individual rights. In 1791, a list of the rights was added. The first ten became known as The Bill of Rights.

Established on November 26, 1789, the first national “Thanksgiving Day” was created by George Washington as a way of giving “thanks” for the Constitution.

The original Constitution is on display at the National Archives in Washington, D.C. When the Japanese bombed Pearl Harbor, it was moved to Fort Knox for safekeeping.

More than 11,000 amendments have been introduced in Congress. Thirty-three have gone to the states to be ratified and twenty-seven have received the necessary approval from the states to actually become amendments to the Constitution.

The Constitution is about 7,500 words long including all 27 amendments.

The Constitution governs Americans today and provides for the executive, legislative, and judicial branches of government.

The Constitution is the document that presidents, soldiers, government officials and new American citizens must swear to uphold and protect. 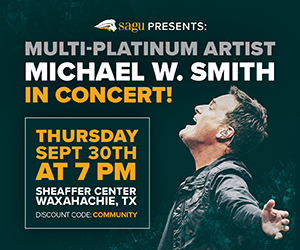 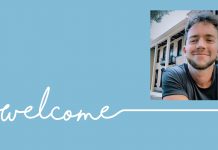 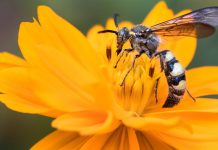 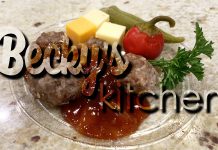 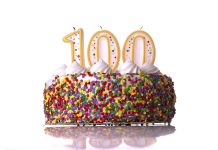 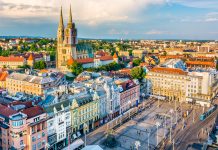