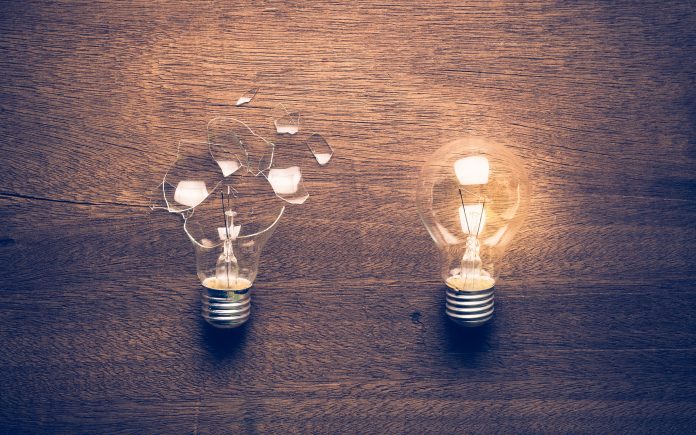 Have you ever been frustrated by failure?

Listen, when dealing with failure, perception is the key. Yes, ultimately the way you interpret failure, is how you will experience it.

Therefore, you need to stop tying your self-worth to your results, which only make you afraid to fail.

I often tell people that if you are afraid to fail, you are also afraid to succeed!

Failure is often just a part of the process of figuring out what does and does not work. But if you choose to not see failure in this way, you will probably do anything to avoid it, and if you do not avoid it, then you will probably become frustrated when it does happen. If this is the case, every time you fail, you will be thinking of how less of a person you are, and how lacking your abilities are, which is so far from truth.

To all of my frequent followers, how often have you heard me say, “Failure in not final?” This is true!

I get it, we have become people who hate failing more than we love to succeed. This can be a great motivator; however, it can also be a great frustration!

Allow failure to become your teacher instead of your enemy. It can be a great tool to teach you as you go forward accomplishing all that you desire to accomplish.

I once read about the “Great Late” Thomas Edison, that when a reporter asked, “How did it feel to fail 1,000 times?” Thomas Edison replied, “I did not fail 1,000 times. The light bulb was an invention with 1,000 steps.” Some say that it was told that he stated, “I have not failed. I just found 10,000 ways that did not work.” Whichever of these statements are true, they both say the same, which is that great success is built on failure, frustration, and even catastrophes.

Stop allowing your failures to frustrate you and instead, fail your way to success!

Remember Galatians 6:9, “Let us not become weary in doing good, for at the proper time we will reap a harvest if we do not give up.”