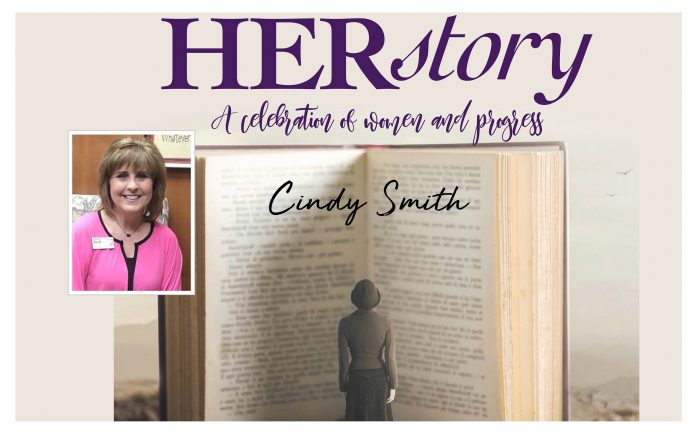 In spite of tragedies in her younger life, Cindy Smith has become a strong and caring woman who truly loves helping those in need. The woman with the million-dollar smile is a successful business woman, a devoted wife, mother, sister, grandmother and friend to many.

She was born to Lou Garrison Turner and Mike Turner in the Philippines, where her father served in the U.S. Air Force. She proudly calls herself an “Air Force brat.”

Smith would go on to graduate from Waxahachie High School in 1980. During high school, she was a cheerleader for three years and taught cheerleading classes through what is now called Lighthouse for Learning. She also helped the Chamber of Commerce with the Little Miss Waxahachie Pageant.

Smith began working at Citizens National Bank of Texas right out of high school as a loan secretary. A graduate with high honors from the Southwest Graduate School of Banking, she has worked there for 39 years and now serves as an executive vice president and branch administrator.

Her mother was diagnosed with breast cancer at the age of 36 and succumbed to the disease two years later, in 1982. In 1990, Smith’s father passed away at the age of 47, which left her 12-year-old sister, Carly, without parents. Smith and her husband, Blaine, took Carly into their home and raised her as their own with their two children, Stephanie and Stephen.

Carly now lives in The Woodlands with her husband, Stephen McGuire. Stephanie and her husband, Mark Ashmore, live in Waxahachie, as does Stephen Smith. The Smiths are the proud grandparents of Bradyn, Riley and Harris. Married for 40 years now, the Smiths are members of Ferris Heights Methodist Church.

The 57-year-old Smith is passionate about giving back and helping others.

Smith serves as treasurer of the Waxahachie Ex-Students Association and is helping to organize her 40th class reunion. She is a member of Waxahachie ISD’s Partners in Education and has been a member of Bankers for Backpacks for 11 years. She tells of this getting started when Citizens National Bank CEO Mark Singleton agreed to match the funding if her group could raise $2,500. They did just that and now provide backpacks for students at several Ellis County schools.

As a volunteer for First Day of School, she takes a family shopping and accompanies them as they shop for clothes and school supplies. She also volunteers for the nonprofit, SWAGG.

At the age of 34, Smith was diagnosed herself with breast cancer.

Since her cancer diagnosis, Smith has also been active in Relay For Life and now serves as chair of the Dinah Weable Foundation, which raises funds each year to provide mammograms for the uninsured, underinsured and those who cannot afford them. 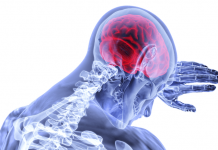 What A Pain In The Neck! 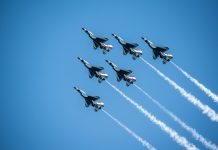 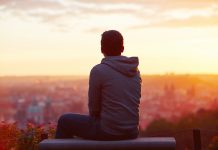 One Day at A Time 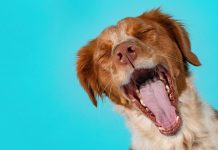 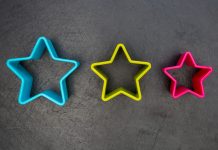 The Stars Are Out! 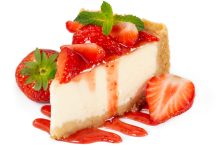