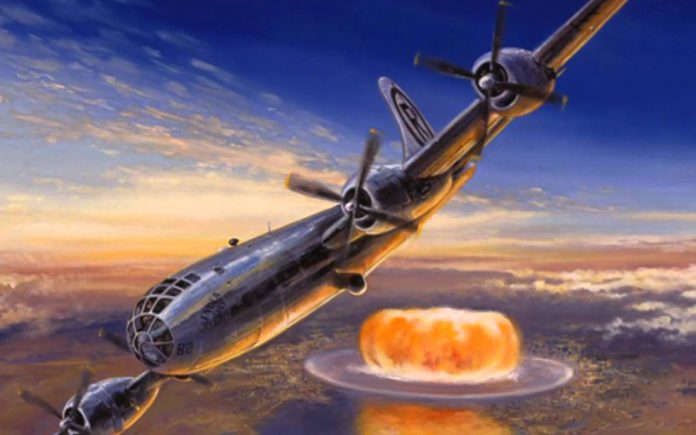 Today is the day when in 1945 an atomic bomb was dropped on the city of Hiroshima, Japan. It was a manufacturing center of about 350,000 people located about 500 miles from Tokyo. On the U.S. base, pacific island of Tinian (approximately 1,300 miles from Hiroshima), a 9000-pound Uranium-235 bomb was loaded aboard a modified B-29 bomber named “Enola Gay”. The plane dropped the bomb known as “Little Boy” at 8:15 am Japanese time which was exploded approx. 2000 feet above Hiroshima in a blast equal to 15,000 tons of TNT and destroyed five square miles of the city.  Three days later a second nuclear bomb was dropped on Nagasaki after which the Japanese government surrendered and the Pacific war was ended. 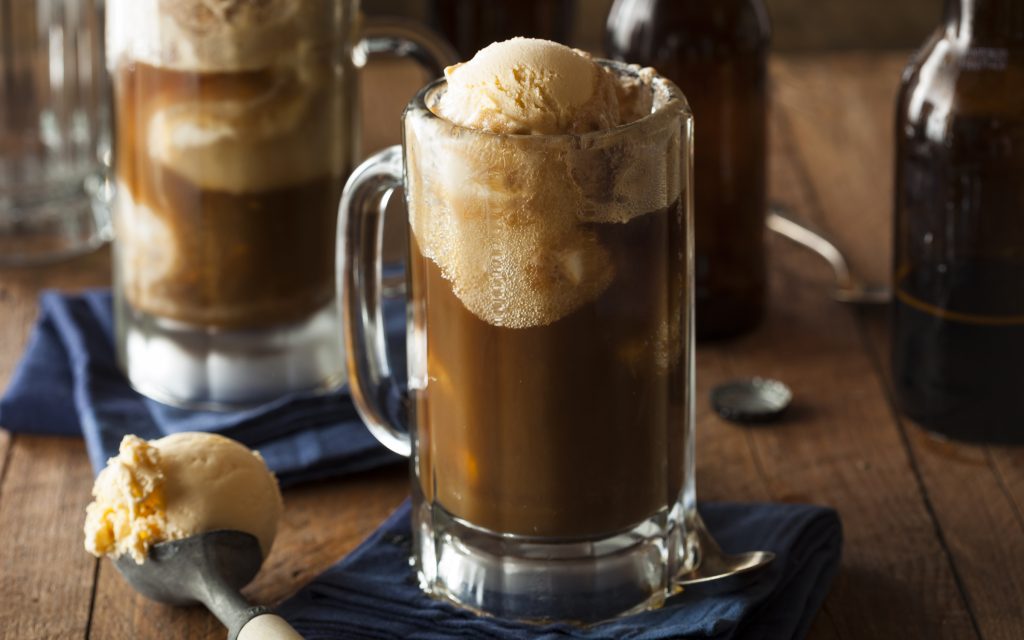 Charles E. Hires was the first person to produce and market root beer throughout the United States. In 1876 he presented the drink at the Philadelphia Centennial Exhibition, celebrating America’s 100th birthday. The Philadelphia exhibition also included Alexander Graham Bell’s telephone, Heinz ketchup and the Remington typewriter.  Today, A&W is the number one selling brand of root beer in America. In 1960 there were more than 2000 A&W restaurants, more than the number of McDonald’s restaurants which existed at that time. 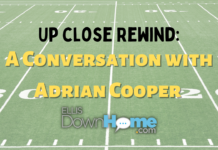 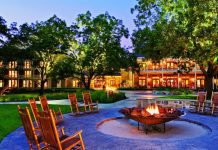 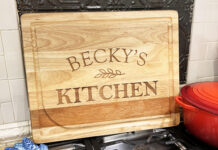 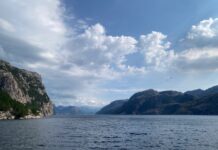