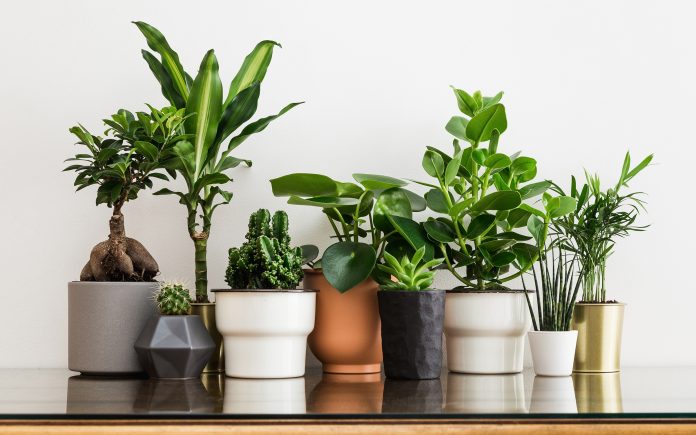 The Gardeners’ Network inaugurated Houseplant Appreciation Day to promote growing plants, herbs and flowers inside the home. The efforts have help provide tips and information on the care of plants and promote their many benefits such as aloe’s healing powers for small cuts, the close access of herbs grown in the kitchen window, or the aromatherapy from the fragrance of flowers. At this time of the year, a popular inside plant, poinsettias, are still blooming. Poinsettias, natives of Mexico, were brought to the United States in 1825 by the first U.S. minister to Mexico, Joel Poinsett, for whom the plant is named. Plan for every month this year to have a theme of flowers, from tulips and lilies to asters and a Christmas cactus.

According to Wikipedia, “World Laughter Day takes place on the first Sunday of May of every year. The first celebration was on January 11, 1998, in Mumbai, India, and was arranged by Dr. Madan Kataria, founder of the worldwide Laughter Yoga movement. It is most often celebrated by gatherings of people in public places with the sole purpose of laughing. Its popularity has grown exponentially with that of the Laughter Yoga movement now counting thousands of Laughter Clubs in more than 105 countries.” 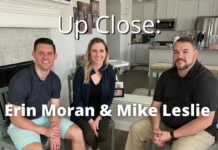 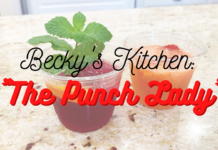 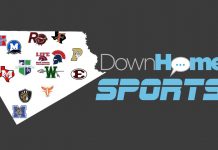