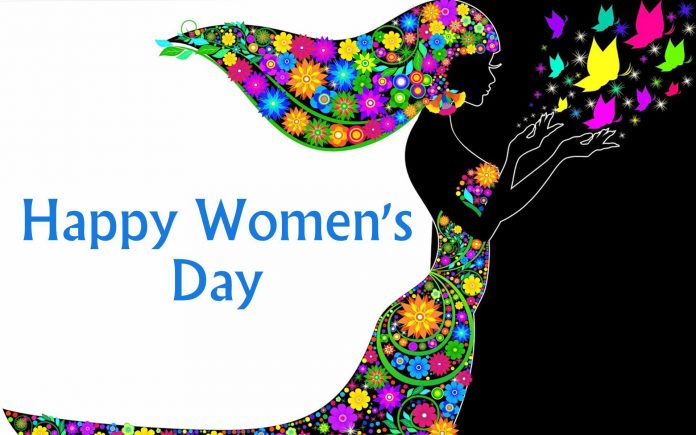 After the Socialist Party of America organized a Women’s Day in New York City on February 28, 1909, German revolutionary Clara Zetkin proposed at the 1910 International Socialist Woman’s Conference that 8 March be honored as a day annually in memory of working women. The day has been celebrated as International Women’s Day or International Working Women’s Day ever since. After women gained suffrage in Soviet Russia in 1917, March 8 became a national holiday there. The day was then predominantly celebrated by the socialist movement and communist countries until it was adopted by the feminist movement in about 1967. The United Nations began celebrating the day in 1975. 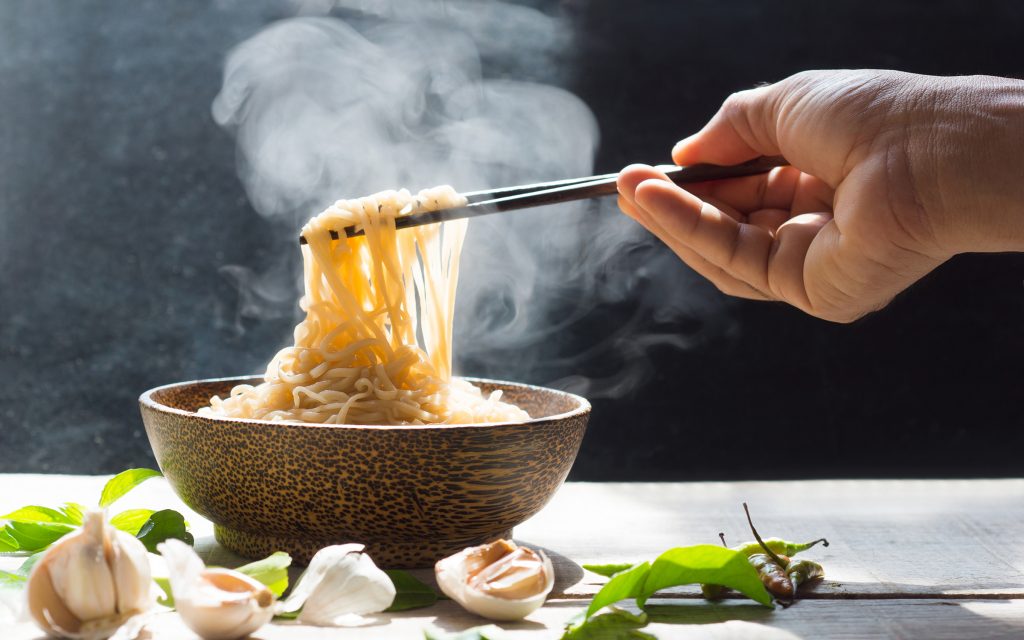 From spaghetti and penne to linguine and macaroni, there are a lot of noodles to choose from. March is “National Noodle Month” so it’s time to celebrate this pantry staple that is a quintessential comfort food, and the basis for countless dishes. The origin of noodles dates back to 4000 years ago in China. At present, noodles are available in more than 30 varieties in different parts of the world.