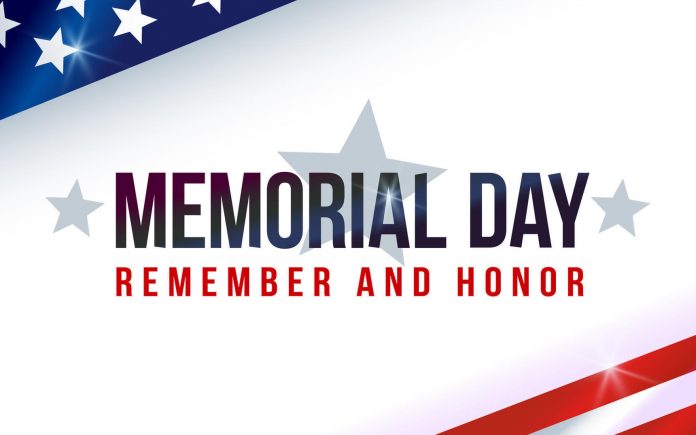 Memorial Day was formerly known as Decoration Day and was originally intended to commemorate the Union and Confederate soldiers who had fallen in the American Civil War. Memorial Day was originally observed on May 30 before 1971, when it became a Federal Holiday and was moved to the last Monday in May in order to give Americans a longer weekend to commemorate their fallen loved ones. The Arlington National Cemetery in Arlington, VA, is one of the largest cemeteries in the world, with over 400,000 graves and over 300,000 fallen veterans. Every year, over 40 million Americans travel to Arlington Cemetery to honor those who have fallen while fighting for our country. 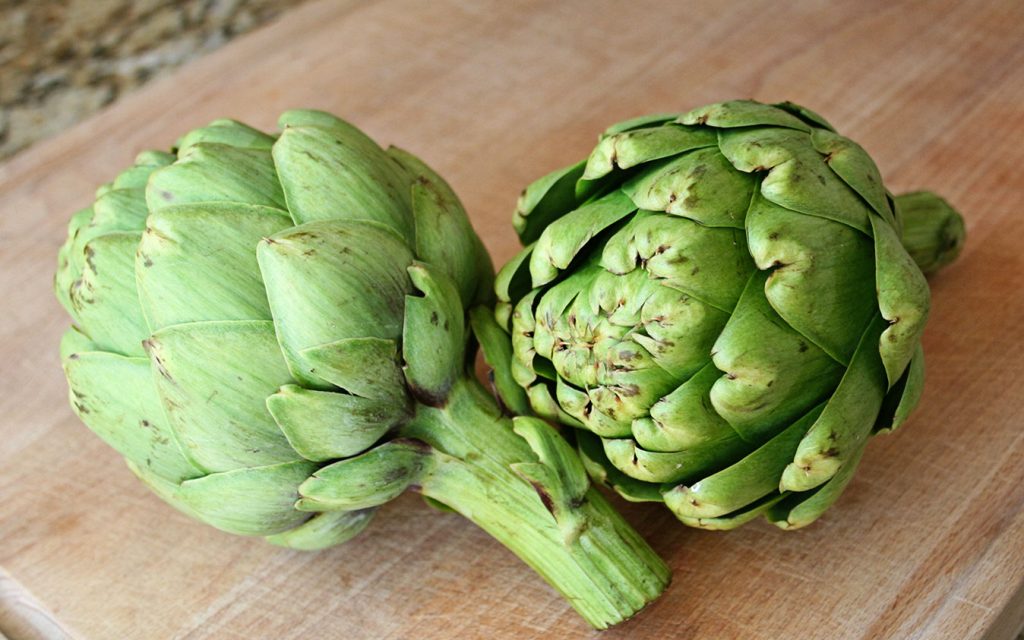 Interesting facts about artichokes include: The artichoke is a perennial thistle that originated in the Mediterranean. The artichoke is technically a flower bud that has not yet bloomed. The first mention of artichokes in literature was around 40-70 AD in The Greek Herbal of Dioscorides, a book on the medicinal uses of plants. The Greeks and Romans considered them to be an aphrodisiac. Artichokes were introduced to England by the Dutch in the 1500s. The top artichoke producers today are Spain, France, and Italy. California produces 100% of the United States artichoke crop, with Castroville, California calling itself the “Artichoke Center of the World.” 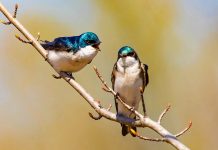 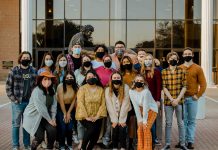 Worship In The Park – Bringing The Community Together 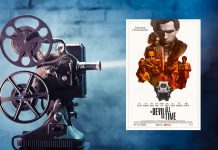 Film Review: ‘The Devil All The Time’ Presents A Darker Side... 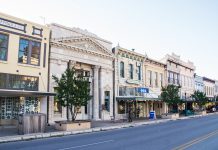 Georgetown, TX – Something For Everyone