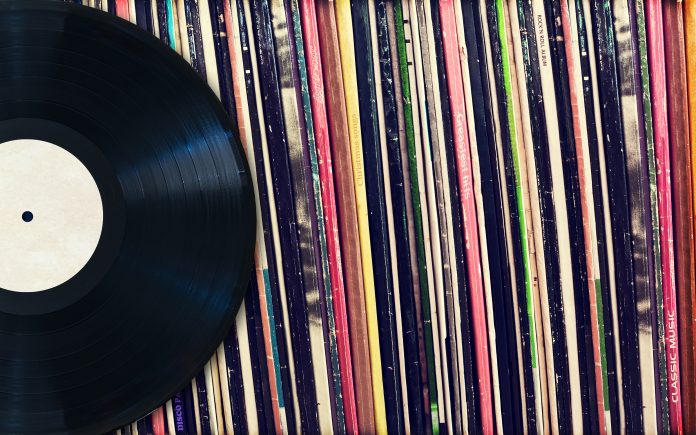 Ever wonder where all your money went to when you were younger? For those of us Baby Boomers, a big chunk has gone into entertainment and music. I recently tried to catalog all the 45’s, albums, eight tracks, cassettes and CD’s I have purchased. Depression hit quickly. I had bought Led Zeppelin IV on each of those formats and estimated that single recording had cost me over $120 in total. At one time my album collection only included 2,700 non duplicates. For those of you who are asking, “Why would you ever buy more than one copy of an album?” You must have never had parties, you never scratched your favorite track, and you never forgot to change the stylist out or clean the grooves.

As the journey from one song 45’s to albums took place in my early teens, I distinctly remember my mom and dad lecturing me on why I was buying an entire album when I really only liked 3 or 4 songs. In today’s “digital download world,” I finally understand their logic. The real reason for all those albums though was the artwork. I created album walls in my apartment when I first got out of college to simply show off my favorite album covers.  For you millennials: when’s the last time you stared at jewel cover from a CD? I guarantee if your parents were into music they could name 10 album covers they admired for hours! 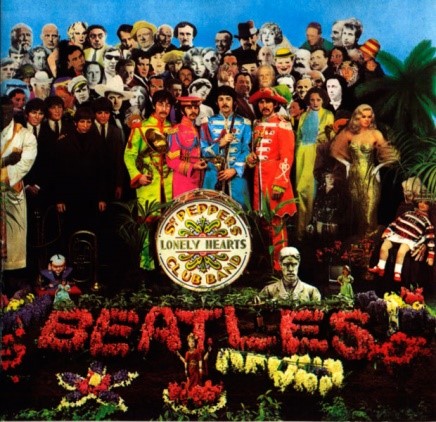 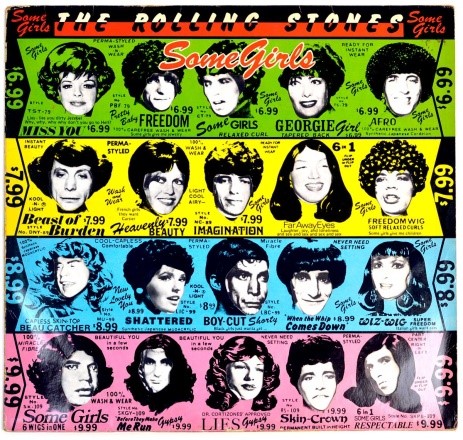 There have been countless hours transferring vinyl albums over to the easier-to-handle and far more mobile cassette versions. The dilemma there was how much degradation of sound were you willing to take. I bought high end TDK tapes and used a Yamaha KX640 recorder.  It set me back a cool $680 in 1983 cash. 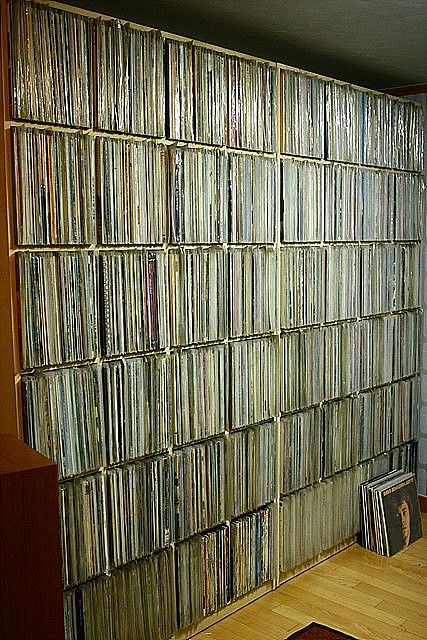 So when I take that nostalgic look back and realize with the flick of a key stroke I can get a .99 or $1.29 cut from the Apple store, I still take the plunge. The hard drive with 9700 cuts is the size of my first Sony Walkman. The compatibility to play over any number of Bluetooth speakers in the house is pretty easy to handle. Plus, I can still use the 2300 songs on my phone as just another source of a digital music library.

The one thing I can’t seem to come to grips with though is how much money have I really spent on recorded music? Oh well, you can’t take it with you!

– Jim Phillips has lived in Ellis county since 1995 with his wife Ann, they raised two children here. He owns KBEC radio which he bought in 2011. He lives for LIVE music and has seen Jimmy Buffett over 150 times.