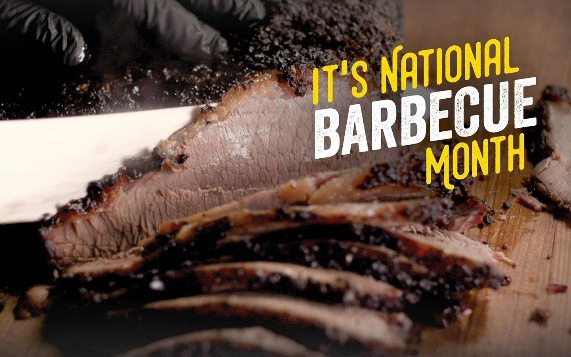 Today acclaims one of the most celebrated culinary customs in most U.S. backyards… barbecuing. Around one million years ago Homo erectus, the hominid just before Neanderthal man, first tasted cooked meat, so the act of cooking food outdoors is not new. The word “barbecue” came into English via the Spanish, who adopted the term from the Arawak Indians of the Caribbean, to whom the barbacoa was a grating of green wood upon which strips of meat were placed to cook or dry over a slow fire. Along the way, famous inventors left their mark on the American barbecue: the first commercial charcoal briquet factory was designed by Thomas Edison and built by Henry Ford in 1921. 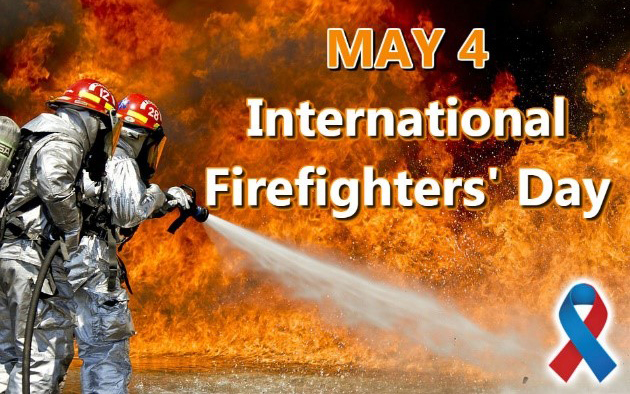 The history of organized firefighting began in ancient Rome while under the rule of Augustus. Later, Roman Emperor Nero formed what was called the Vigiles in AD 60  who patrolled the streets of Rome to watch for fires and served as a police force. The later brigades consisted of hundreds of men who, when there was a fire, would line up to the nearest water source and pass buckets hand in hand to the fire. The National Fire Protection Association estimates there were roughly 1,115,000 career and volunteer firefighters in the United States in 2018. Of the total number of firefighters 370,000 (33%) were career firefighters and 745,000 (67%) were volunteer firefighters. There were 29,705 fire departments in the United States in 2018. Of these, 18% were all career or mostly career departments and protected 68% of the US population. 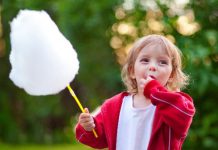 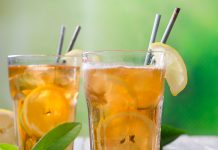 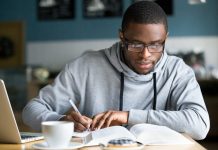 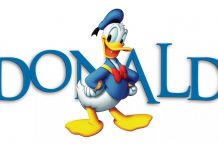 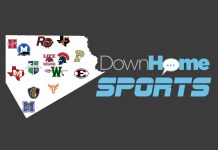 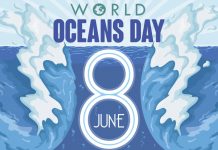