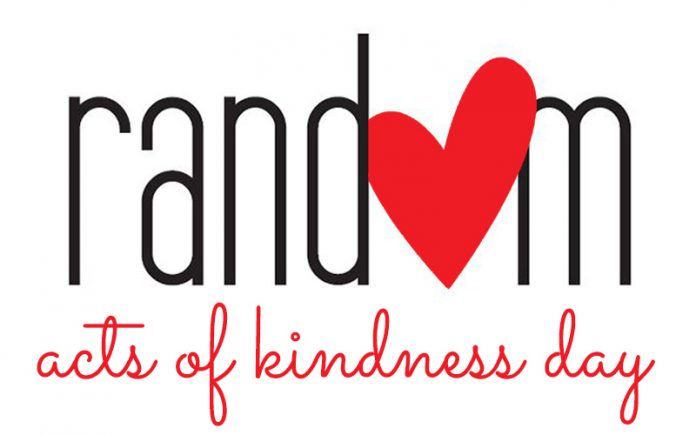 The Random Acts of Kindness Foundation states “kindness really does start with one — one person, one act, one place, one city, one county, and one movement with one goal in mind: to make our world a kinder place one act at a time and, every single one of us can play a part in this mission.” Some suggestions for random acts kindness include complimenting people, smiling at strangers, leaving quarters at the laundromat, making donations or write positive sticky notes and place them on co-workers’ desks. 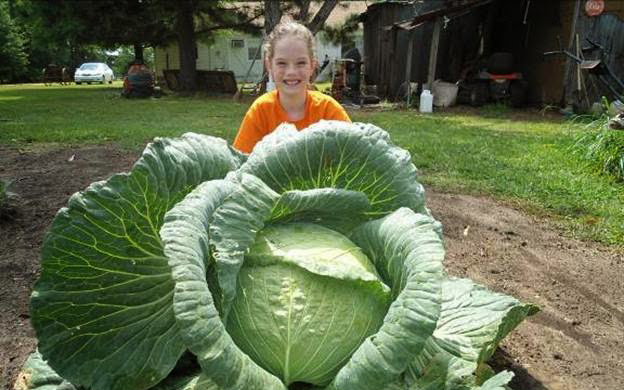 It is estimated cabbage was domesticated in Europe more than 3000 years ago.  The first cabbage in America was brought by a French explorer, Jacques Cartier, on his third voyage 1541 – 1542. Today, China is the largest producer of cabbage, followed by India and Russia, which is the biggest consumer of cabbage. The heaviest cabbage ever harvested was 127 lbs.