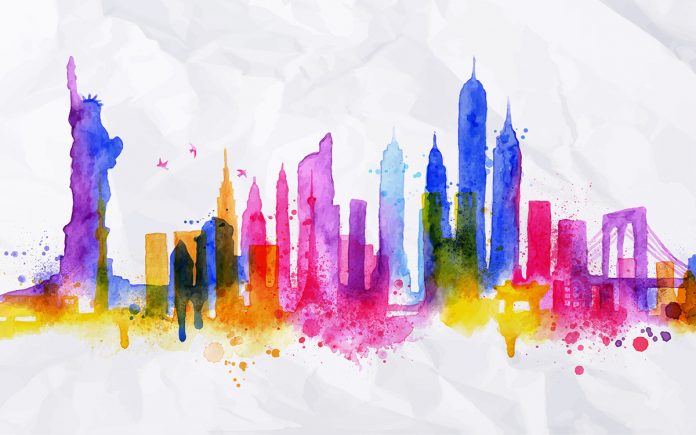 On a recent trip to New York City, my wife, Becky, and I stayed in Soho in large part for the wonderful restaurants it features.

The Soho area is bordered by the One World Trade Center and the Battery on the south, Tribeca and the yacht basins of the Hudson to the west, Greenwich Village and mid-town are north and NoLita, Little Italy and Chinatown to the east.  Soho features more than 100 restaurants and cafes and numerous bars, bistros, delis and coffee houses.  I can’t think of an ethnicity that doesn’t have some sort of eatery in that sector.

We tend to gravitate to the smaller, less fancy restaurants because we feel the menus are more authentic to the culture of the cuisine.  On our last trip we made a mistake and ate at a French Restaurant in Soho with a wonderful décor and tuxedoed waiters, but that was about it.

The raw oysters had shell shards in them, the onion soup bread was burnt, and the escargot were overcooked.  The 3-stars they boasted of earning meant their offerings came with a hefty cost.  We went against our better judgement and picked a place packed with tourists.  We knew we were wrong as soon as the uppity waiter began to rush us so he could turn the table.

On Spring Street in Soho is a small café with sidewalk seating and a cozy interior; a place usually filled with locals and for a good reason.  Bistro Les Amis is a French eatery we visit every time we are in New York City.  It is authentic and about half the cost of the French uppity, up the street.

Bistro Les Amis’ onion soup is rich with a flavor taking hours of simmering to mature.  Yelp honored it as the best onion soup in New York City.  I always order the Coq au Vin, a melody of pearl onions, succulent mushrooms, chicken which falls away from the fork and aromatic Burgundy wine.  Becky always has the bistro salad with pink grapefruit and balsamic vinaigrette.  With a variety of cheeses and different breads, it is a meal unto itself.

We sat at our table with a valued NYC friend for almost two hours and the owner, Roy, visited several times with his sincere desire for us to stay as long as we wished.  Upon leaving he gave us all a hug and warm invitation to return.  We will.

For another lunch we tried a new eatery, Cipriani Italian Restaurant on West Broadway in Soho.

Like Bistro Lex Amis, it is a restaurant which we will return to every time we visit the Big Apple.

It is intimate, but bright, with striking artwork on every wall.

Becky began with Gazpacho Soup which was rich with multilayers of fresh vegetables.  I enjoyed, without doubt, the best Minestrone Soup I’ve ever had.  Its unique flavors had a lot to do with not having the usual tomato base.  It was more like a broth with every spoonful filled with vegetables tenderized for hours.

My wife had the Fritto Mesto for her main course.  Although the shrimp and calamari, lightly fried in batter to a light crust were the stars, the variety of mushrooms, squash, leeks and spices made it special.

I may have to hand back my man card, but I love liver and onions and I had the best of all time at Cipriani: calves liver ala Veneziana with fried polenta.  Thinly sliced, tender liver, mixed among sautéed onions, white wine and olive oil appears simple, but it reaches new, epicurean heights when a master chef cooks and blends it together.  Even if we went to Venice, the origin of the recipe, I doubt any restaurant could match Cipriani.

About three blocks west of Washington Square Park near West 4th Street on Grove is a tiny French restaurant, Buvette, we tried for breakfast.  We may have been the only English-speaking people in the establishment because it seemed like everyone else was conversing in French.  That was a good sign.

At Buvette you could stop at the croissants and French coffee and feel like you were at a wonderful Paris café.  But it was the poached eggs, blended into a light scrambled bit of creamy fluff, that made this restaurant one to which we will return.  I had my eggs with salmon, Becky with gruyere.

Buvette is certainly out of the way, but tasting authentic French food is well worth the journey.

It sits among the homes of the West Village section of NYC, two bed brownstones priced in the millions of dollars.  Pier 45 and the Hudson River Park (a great place to sit and watch the water traffic on the Hudson with the Statue of Liberty in the background) is only 2-blocks west on St Christopher St.

Becky and I had meals at other eating establishments over our 6-day visit ranging from Sardi’s in the Broadway theatre district to Eataly, a buzzing Italian eatery on the third floor of 4 World Trade Center, adjacent to the ground zero park and memorial fountains.  They were all good, but we will always return to Bistro Les Amis, Cipriani and Buvette.

Most tourists to New York City spend their time racing to points of interest and there are many.  Afterall, Times Square, the Empire State Building, Statue of Liberty, Broadway are all places one must visit at least once.  But during your trip, don’t forget that NYC is noted as one of the best places in the world to eat such a wide variety of foods that part of your planning should be enjoying the great cuisine of the city. 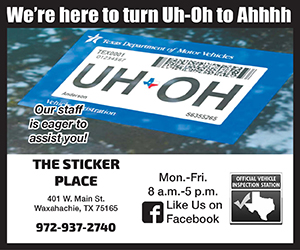 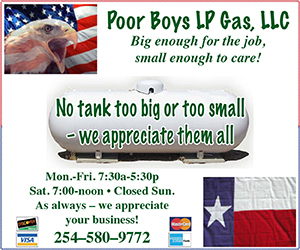