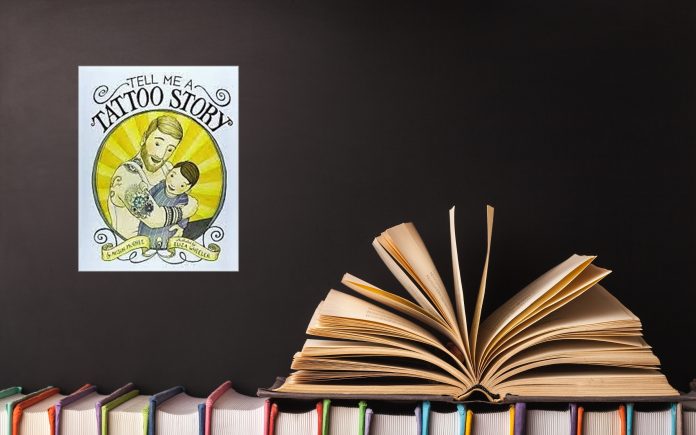 As you might know, I work in one of the elementary libraries here in Waxahachie and every day I am surrounded by children’s books. Some are brand new, where the spines are still strong and stiff and the pages still have that new smell, then there are some that have been a “little loved”, more so than others and in need of some repair and then there are the ones that are older than me…much older than me!  But sometimes, one will stump me…not because of its age, but because of its title…yes, every now and then I come across a subject I wouldn’t expect anyone to write about, and that is just what happened today.

Tell Me A Tattoo Story… obviously, it intrigued me, so I read the 18 or so plus pages. It was written exceptionally well. It’s about a little boy who asks his father to tell him about the tattoos he has and what they represent. It’s told through the “voice” of the father, you never read any of the little boy’s verbiage, just how his father answers him; his words lead you softly through their conversation. The first tattoo he tells his son about is from his favorite book that his mother would read to him over and over when he was a child. Next, he told him that the words that were written on his wrist were a constant reminder of what his father had always instilled in him; to “be kind”. 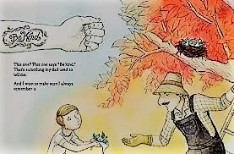 The tattoo that looked like the happiest place on earth, surrounded by beautiful flowers, he admitted that it reminded him of a pretty girl that he met once while smiling at his wife as she listened to their conversation. Then there was the one that reminded him of the longest trip he’d ever taken, and as you turn the page you see that he is referring to the time he served his country from a million miles away. Then his son asks about the heart on his chest with a few numbers across it, his father tells him that it’s just some ‘little dudes” birthday…his son tells him that in fact that is his favorite and his father replies with “it’s mine too”.

I’m not sure how you feel about tattoos, I guess that isn’t the point. I don’t think they make you a trashy person, like some people do. I think you can be or act trashy without a tattoo on your arm, or wherever you wish to put it. I don’t think that being covered in them is the best thing either, but I do think that each person is unique and can express themselves how they see fit. However, I was raised in a family where they weren’t celebrated if someone came home with one, but no one ever got shunned or kicked out of the family because of one either, but nevertheless, I know my mother, and grandmother frown upon them just the same.

“What in heaven’s name did y’all do that for?”  “I wouldn’t show anyone if I were you!” and our all-time favorite…. “I wouldn’t be caught dead with such on my body!!!!”

She was a mess… But it’s there, and I don’t care who sees it, she is with me always whether I have this tattoo or not, but maybe having the two of them so close keeps me on my toes a little more than not! 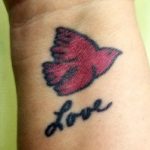 And that is my tattoo story, love them or hate them…as far as your story goes… tell it like you want!

Tell Me A Tattoo Story is written by Alison McGhee and illustrated by Eliza Wheeler. 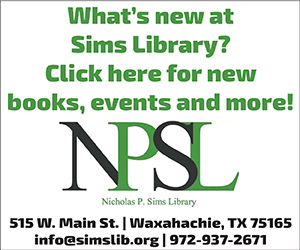 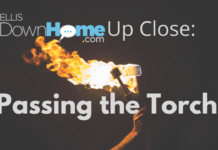 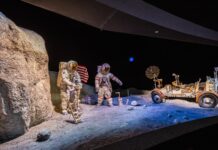 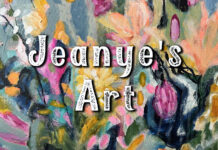