Most everyone during their lifetime has heard the term “hot rod.” But where did this name come from? What is a “hot rod” exactly? Let’s dig a little deeper to find out more about this great American hobby of building and racing “hot rods.”

The timeline for hot rods and custom cars begins prior to World War II. Teens wanted to tinker with cars and go fast and cheap Model Ts provided just the right fit to modify and go speeding along in one of Southern California’s dry lake beds. The Harper, Muroc and El Mirage dry lakes, just 50 miles north of Los Angeles saw racing activity from the 1920’s up to World War II. Racing at El Mirage continues today. And, street racing in Los Angeles was taking place as early as the 1920’s.

These speed junkies would jump in their hopped-up, chopped-down Model Ts and be at one of the dry lakes in less than three hours. Or, if the need was urgent, they could find a deserted back road or open field. At the lakes, the cars were timed with handheld stopwatches and placed in a class determined by the time results.

So the drill of finding and constructing a hot rod was fairly simple: Buy the nicest roadster you could find (because roadsters were the lightest); strip off everything not needed to go fast, like the fenders, headlights, hood and top; find some cheap used tires to replace your bald ones or to mount over your existing tires for a little extra tread; and go racing.

The term “hot rod” comes from hot roadster. Many disputes come from the origin of this name but the most likely explanation is this – in California during the ‘40s and ‘50s hot rodders despised the term and never used it. Another explanation is this: the efforts to modify your mode of transportation to fit your needs or to stand out from all the other “black ones” came about ’32 ish and with the new looking 32 model the term “rod” was coined a few years later by the guys hanging out wrenching. Somewhere shortly after, adding speed equipment and making a “rod” faster made it “hot.” The “hot rod’s” were faster, altered in some manner and driven mainly by the younger crowds.

Whatever the term, most teens will dream of the perfect “hot rod.” I know I did!! 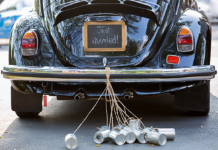 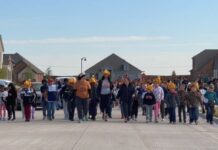 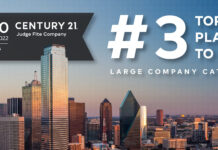